Pre-Planning Services at Funeral Homes: Why It’s Such a Good Idea 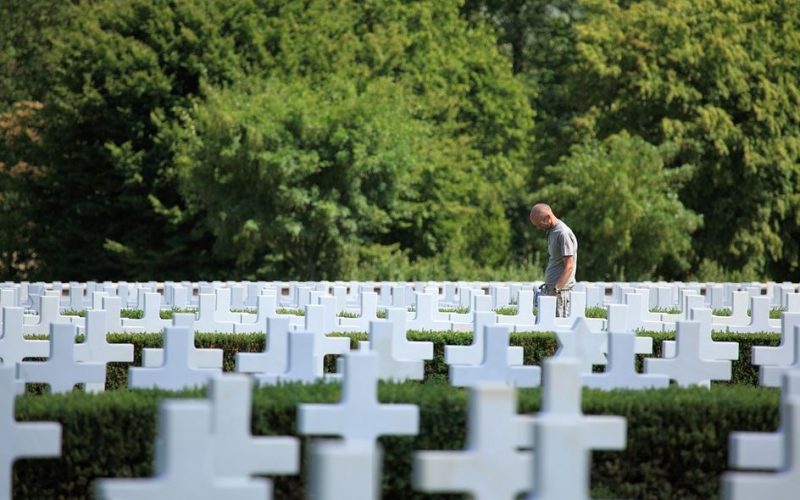 Have you ever considered the possibility of pre-planning your own funeral services at one of the funeral homes in Pontotoc, MS? At first, this might not sound like the best idea in the world. Who wants to spend time sitting around thinking about what’s going to happen when they die one day? But upon further review, it’s easy to see why so many people have chosen to do it. Check out some of the reasons why you should strongly consider pre-planning services at funeral homes.

Do you know exactly what you want your funeral services to look and feel like? If so, pre-planning them will give you a chance to plan everything out from start to finish so that there aren’t any questions about what you would have wanted to later on. Whether you go with traditional burial services or Pontotoc, MS cremation services, your funeral services will live up to your expectations.

Lifts a huge responsibility off your family’s shoulders

If you don’t go out of your way to pre-plan funeral services for yourself, your family is going to be left to deal with doing it. And when they do it, they’re also going to be dealing with a ton of grief. That grief is going to make it difficult for them to think straight when they’re doing funeral planning on your behalf. By pre-planning your funeral services, you’ll take funeral planning off their plate and allow them to focus on going through the grieving process. They’ll appreciate you for thinking ahead and for making life a little bit easier on them. 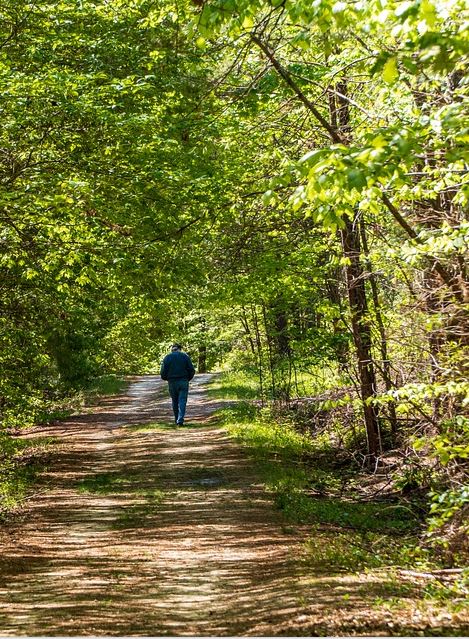 Supplies you with an unexpected peace of mind

In theory, you might not think that pre-planning funeral services would provide you with any peace of mind. Some people are under the impression that doing it will stress them out and leave them wondering why in the world they chose to put themselves through it. But more often than not, the exact opposite is true. People usually find that pre-planning their funeral services gives them peace of mind that they wouldn’t have otherwise. It helps put their minds at ease when it comes to their funeral plans.

Are you interested in potentially pre-planning your funeral services? Or would you like to help a family member pre-plan theirs? W.E. Pegues Funeral Directors specializes in helping families make Pontotoc, MS funeral arrangements. We also specialize in planning ahead and would love to work with you as you pre-plan funeral services. Touch base with us today to find out more about how it’s done.